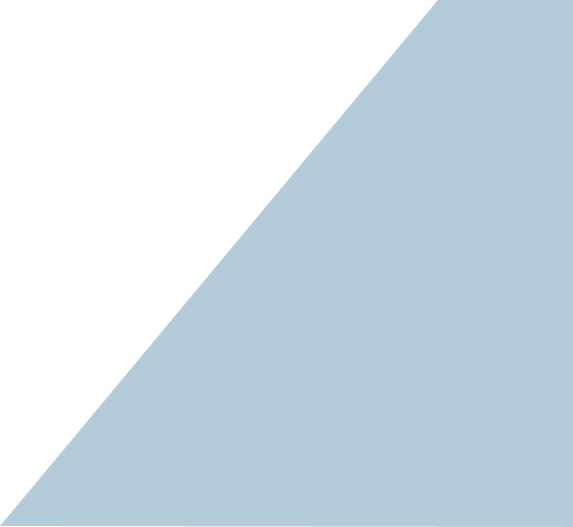 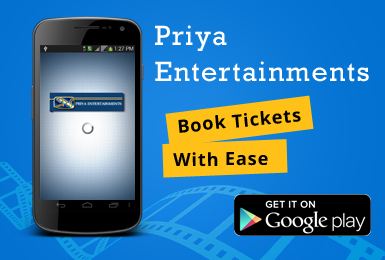 BIOSCOPE - Junction Mall - Durgapur
Junction Mall, City Center, Durgapur - 713216, West Bengal, India, Phone : -
Priya Entertainments has come up with "Bioscope" in Durgapur. From April,2012 (Poila Boishakh), Priya Entertainments is offering quality entertainment at affordable prices. The latest offering will open up a completely new territory for the organization as Durgapur is touted to be one of the next big destinations for quality urban living. With the rapid expansion of the economy, all big multinational and trans-national brands have made steady inroads into the markets of Tier-II & Tier-III cities. Both Durgapur & Asansol, with its strong industrial base and educational hubs, have the presence of these brands in recent years. Priya Entertainments acknowledges the importance of one of the fastest-growing tier-II cities in West-Bengal. With the objective to cater to the citizens of Durgapur and its adjoining areas, with quality vernacular films, Priya Entertainments have launched its flagship multiplex brand, Bioscope. Bioscope, Durgapur provides the same amenities and facilities to the movie-goers at a lower price, compared to the local cinema auditoriums that are already in business. With the ever-rising demand in Bengali movies and Priya Entertainments constant endeavor to uphold the Tollywood industry, Bioscope is the perfect launch-pad for the locals to enjoy and cherish film-entertainment 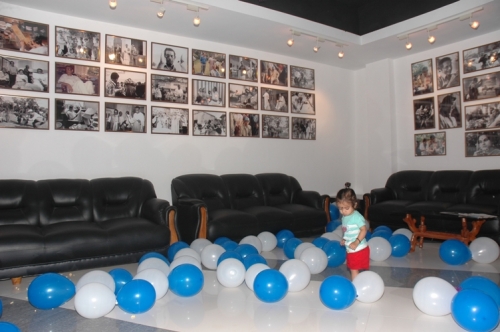 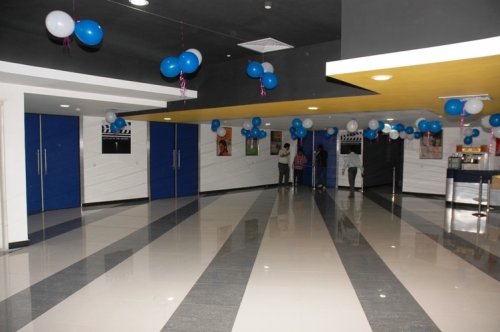 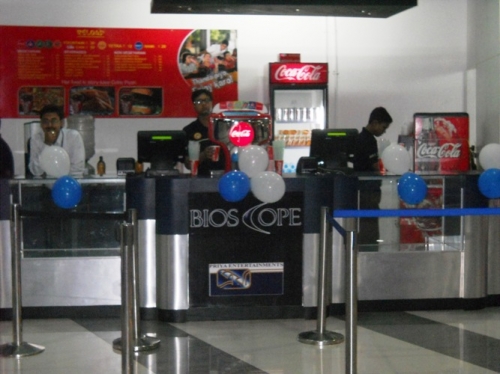 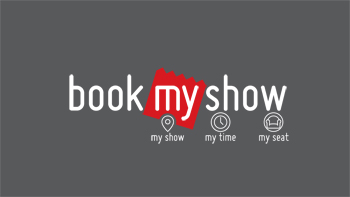 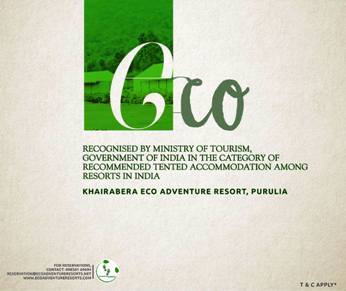